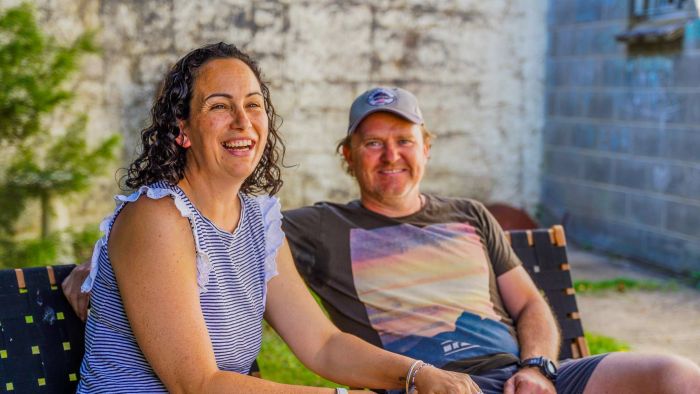 When James and Melissa Stephenson were handed the keys to Mount Gambier’s old prison in 2010, they closed the doors for 18 months.

“It was horrible, it really was … It just felt really sad and heavy,” Mr Stephenson said.

In the decade prior to them moving in, the heritage-listed site had been a halfway house and hostel for the town’s homeless population.

“Every square metre of the jail was used to house junk, [there was] animal faeces, there was a lot of drug use in here,” Mrs Stephenson said.

Nevertheless, the Stephensons believed they could transform the premises into a successful hotel as well as a beautiful family home in which to raise their three… 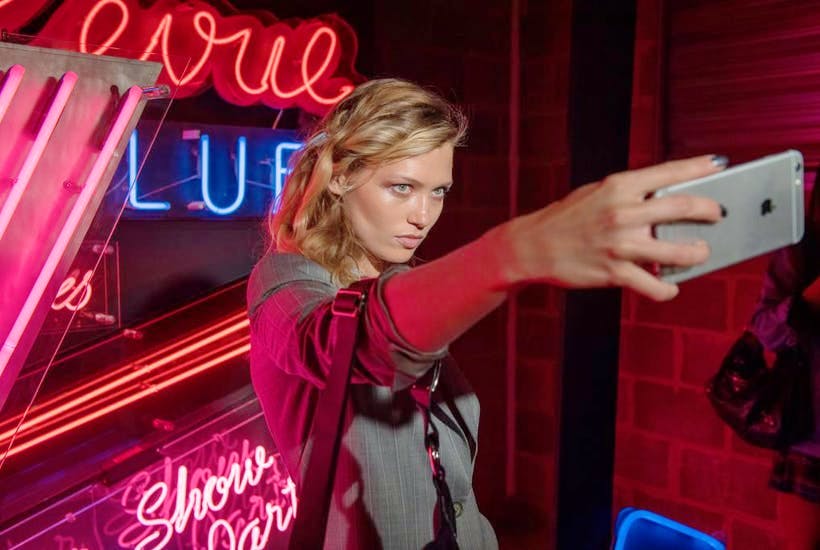 Tough love: don’t be a fake