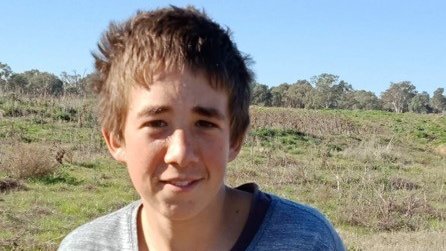 Police are again appealing for information as they try to find out how a 15-year-old boy died on the side of a rural road in southern NSW, in what is believed to be a hit-and-run incident.

That teenager was Braydon Worldon from Wantabadgery, an inquest into his death will begin in Wagga Wagga on March 30.

Braydon is thought to have been walking the…