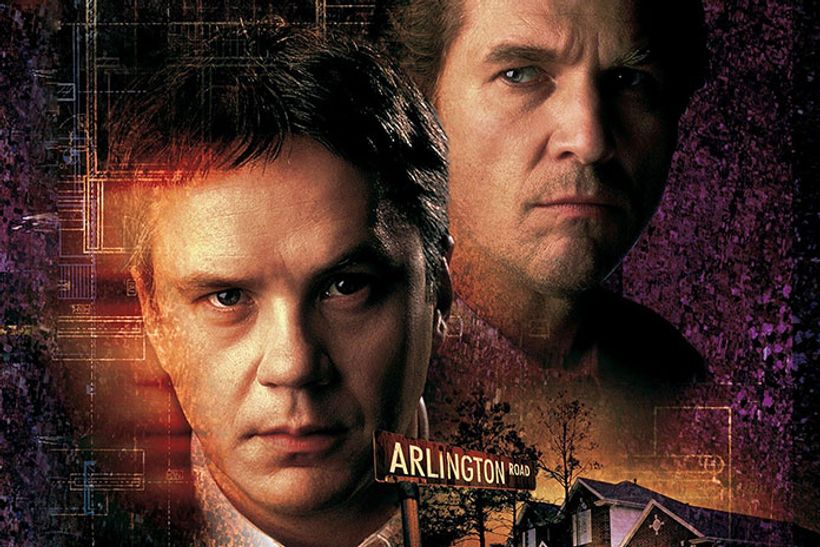 The Paramount+ streaming service is reportedly in the early stages of development of a TV series based on the 1999 mystery thriller “Arlington Road”.
The original starred Jeff Bridges as a widowed university professor who suspects the friendly couple (Tim Robbins, Joan Cusack) who just moved in next door are plotting a major act of domestic terrorism. He becomes obsessed with foiling their plan.
“The Alienist” co-executive producer Seth Fisher is writing the series adaptation which CBS Studios…

Related Topics:AustraliaDark Horizons
Up Next

Miranda Kerr opens up about death of grandparents and relationship with Katy Perry – 7NEWS.com.au