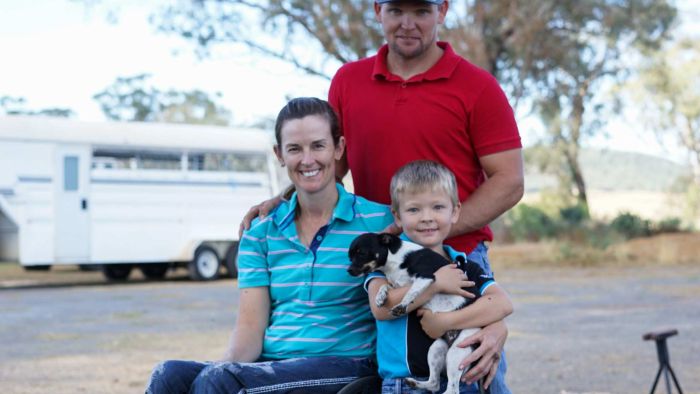 Josie Clarke was just five years old when she was rushed to Sydney with her three siblings to say goodbye to their father.

Glen Clarke had been involved in a serious truck accident.

“We were all taken straight to Sydney before he had to have a massive surgery to say goodbye to Dad, just in case,” Ms Clarke said.

“I didn’t realise at the time, but now I’m older, I realise it’s not just saying hello to Dad, it’s the idea that he may not make it.”

At the time, Mr Clarke was running a transportation company and beef cattle farm in Kempsey, New South Wales.

He survived the crash but was a paraplegic, and when he returned to the farm, he found that…

Farmers say fall armyworm, the ‘coronavirus of agriculture’, could force up food prices 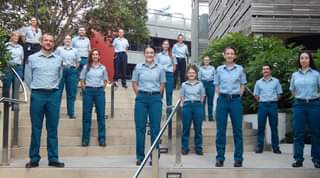 A big congratulations goes to Group 125, our latest induction of Emergency Medic… 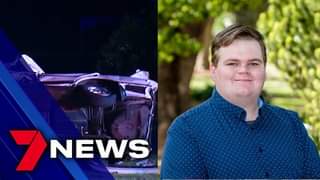