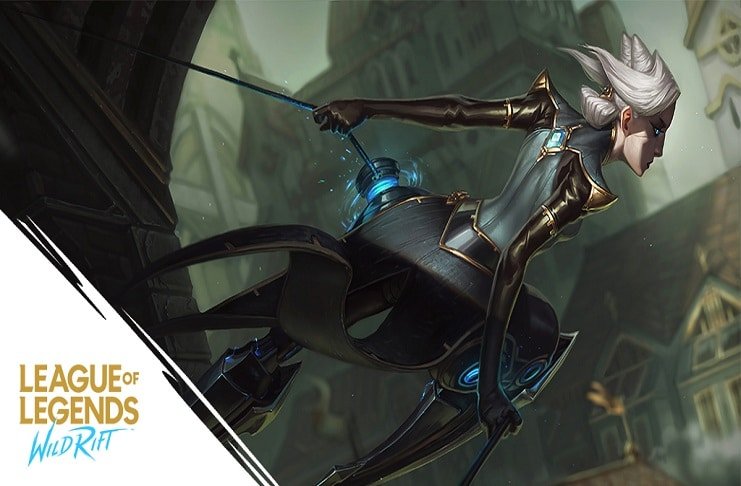 As what could have been expected, Riot will share Moonton’s crowd in the mobile multiplayer online battle arena (MOBA). With Wild Rift coming to the Asian region first, there’s an observed shift of players from Mobile Legends.
Of course, Riot also targets its loyal League of Legends players who don’t have constant PC access. But it strung along ML players who would like to try something new.
If there’s one thing that all ML players can attest to, is the toxicity in the realm. One of the reaso… 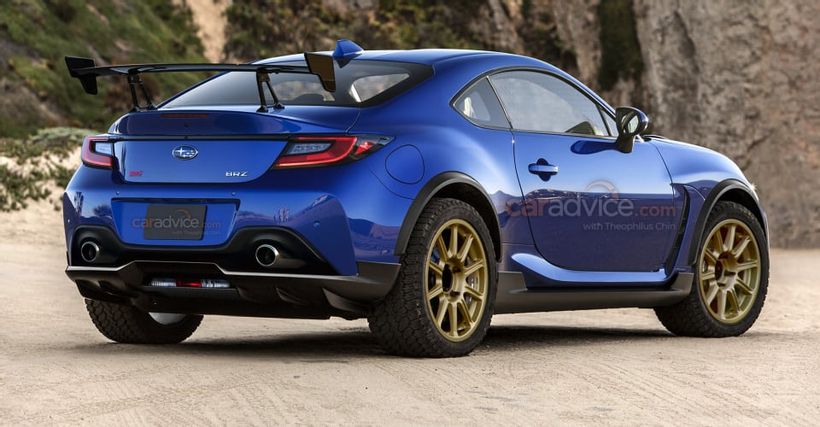 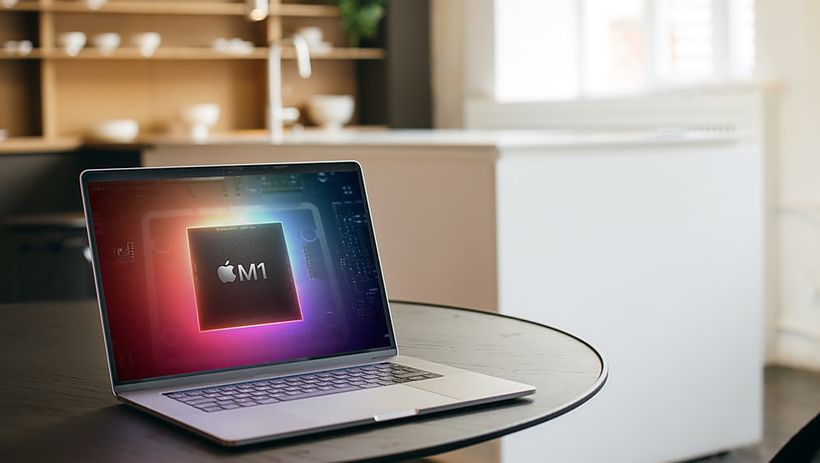 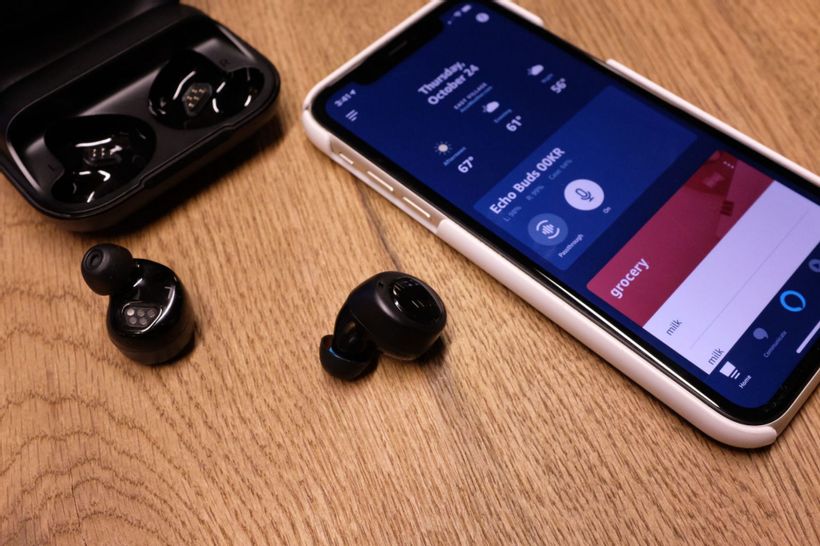