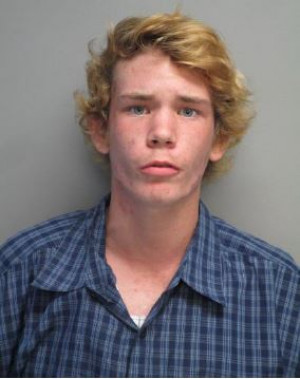 Police are seeking public assistance to locate a 17-year-old boy reported missing in the Nambour area since last month.

The boy (pictured) was last seen on March 25 at a shopping centre in Nambour however has not been heard from since.

It is possible he may also be in the Maroochydore area.

Police hold concern for his welfare as he has been missing for a number of weeks.

He is described as Caucasian with a slim build, around 175cm tall with a fair complexion

Anyone who sees the boy or knows his whereabouts is urged to come forward.

Related Topics:QLD Police
Up Next

Queensland, Brisbane covid restrictions to ease from 6am Thursday 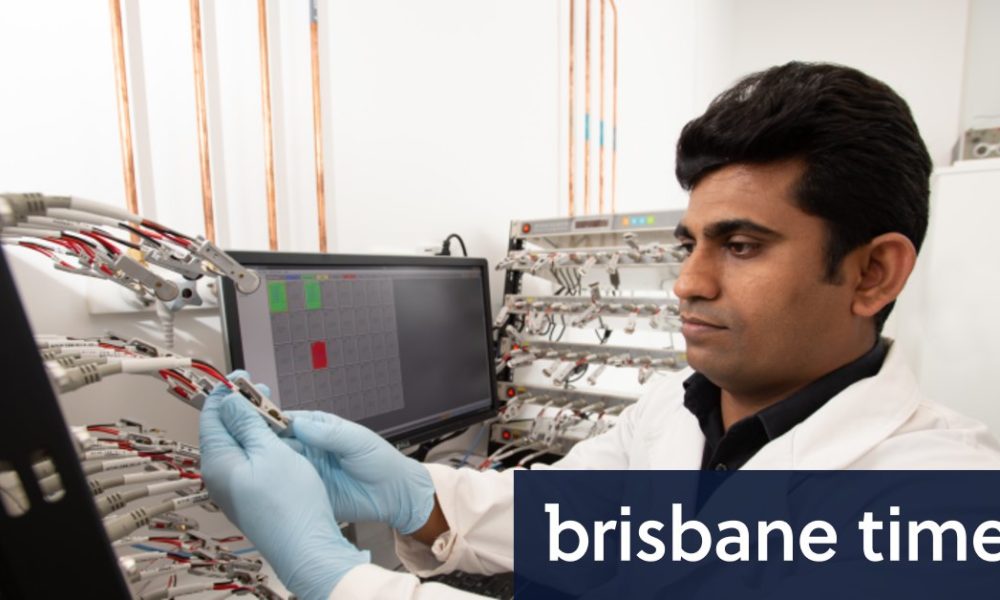 How a QUT expert is helping change future of clean energy 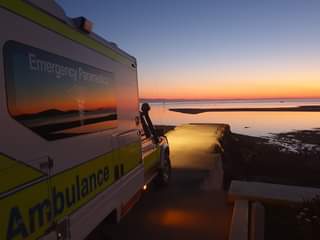 Can’t beat a tropical sunset! This spectacular sight greeted our team on Palm Is…