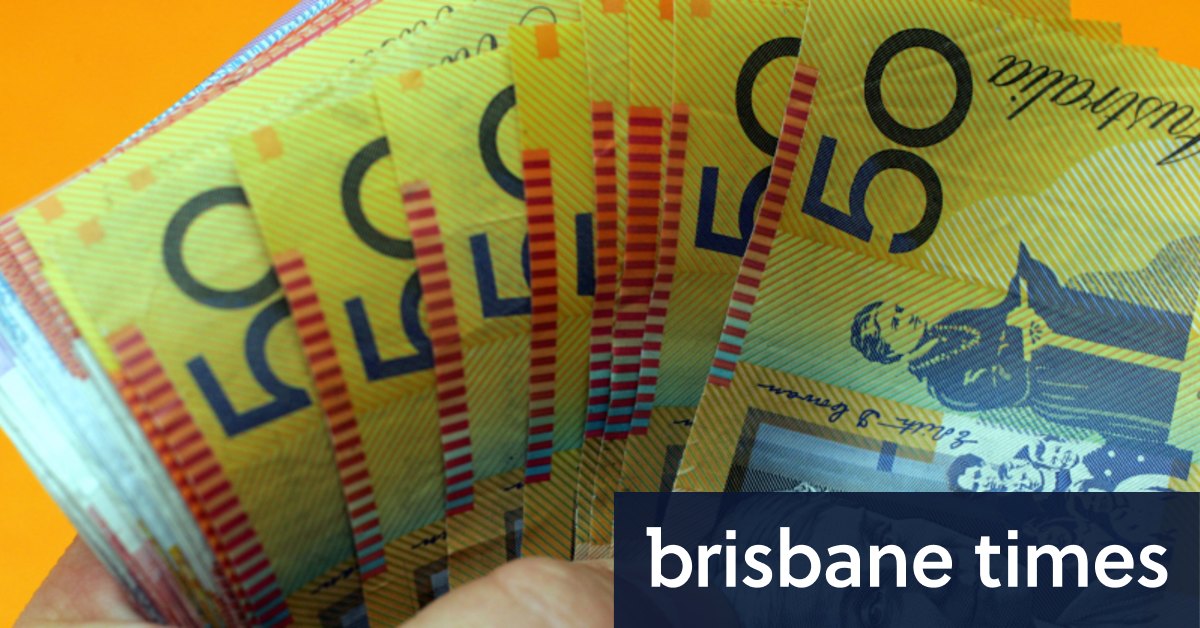 A Gold Coast man has been charged with money laundering after being accused of transporting $2.6 million to an alleged member of a drug syndicate.

A 2008 Peugeot 308, the vehicle believed to have been used in the alleged crime, was seized during a raid at a Burleigh Waters residence on Friday.

The 38-year-old Surfers Paradise man was charged and will appear in Southport Magistrates Court on March 11.

It comes after $290,000 and $1.6 million in cash, two firearms and three luxury vehicles worth $710,000 were seized at a Bundall residence between September 30 last year and February 4 this year. 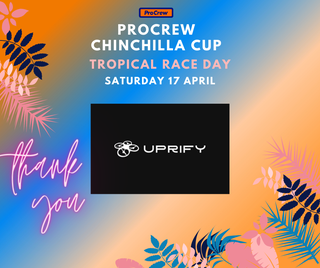