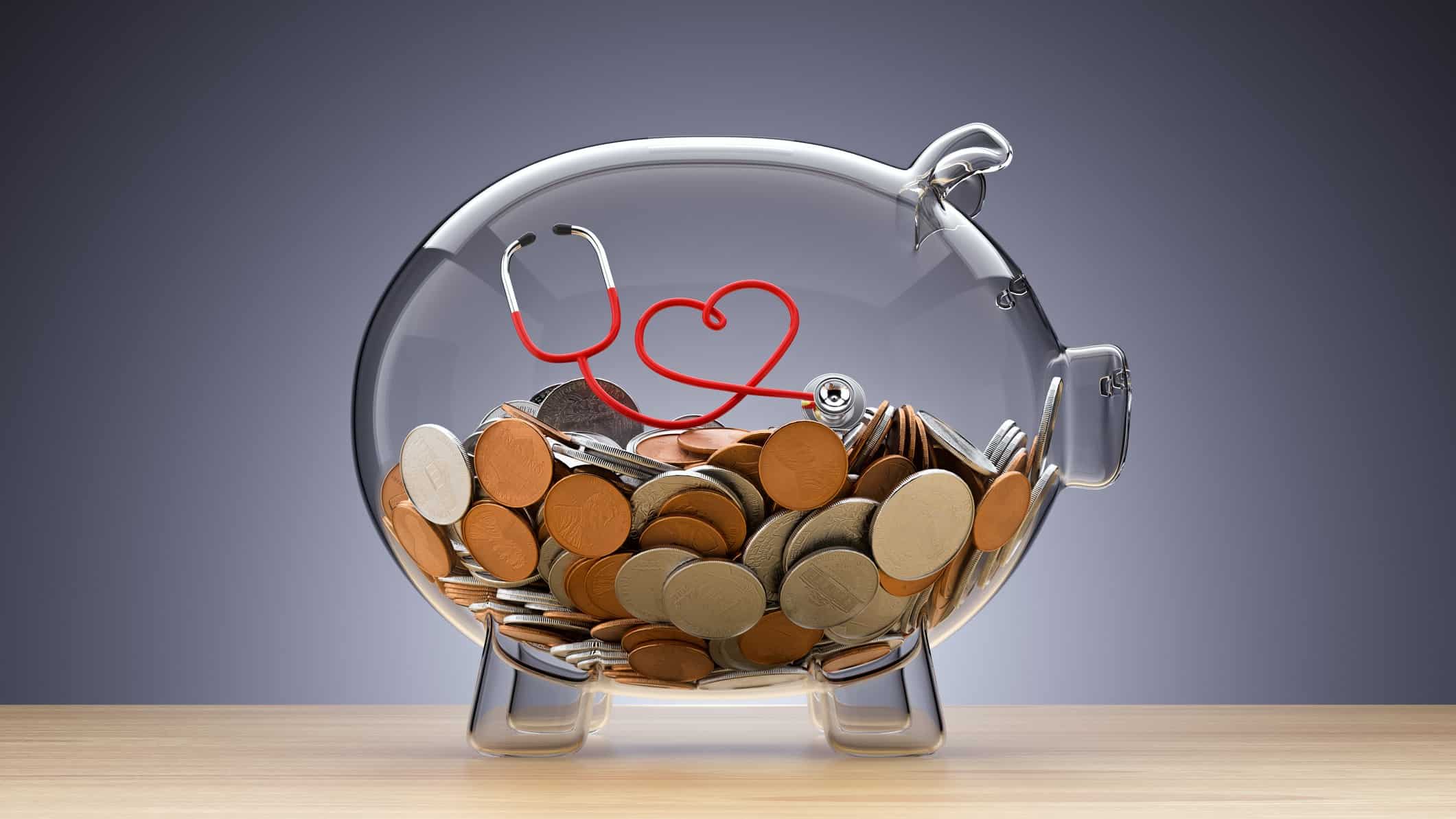 Is it time for investors to jump onto the Westpac Banking Corp (ASX: WBC) share price?

Westpac shares just keep going higher and higher. Over just the last two months it has risen by 13.3%.

Westpac saw most of its recent gain occur after releasing its FY21 first quarter update during reporting season.

The major ASX bank reported a quarterly statutory net profit of $1.7 billion, which was up significantly from the FY20 second half quarterly average of $550 million.

Its cash earnings came in at $1.97 billion, which was much stronger than the second half of FY20’s quarterly average of $808 million (up 54% excluding notable items).

Westpac reported an impairment benefit of $501…

The Coinbase (NASDAQ:COIN) IPO price has been announced 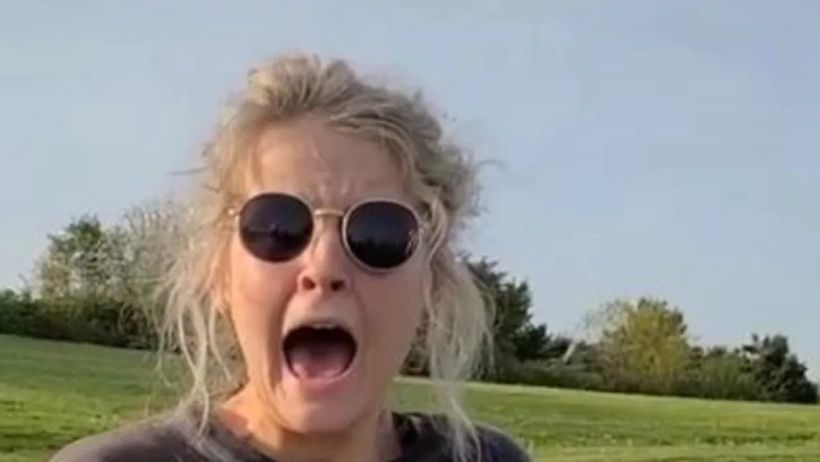