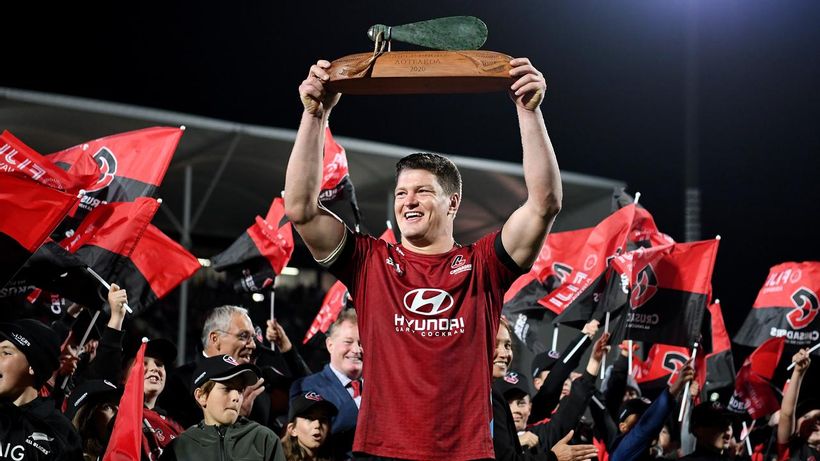 They needed to somehow pull off another one to deny the Crusaders a fifth straight Super Rugby title and a 25th straight home final win.
Midway through the second-half they could sniff a victory as two Crusaders were sent the sin bin and Damian McKenzie closed the margin to 15-13, but the Kings of Super Rugby rallied off the back of some Richie Mounga magic to win 24-13 in Christchurch.
LIVE SUPER RUGBY AU FINAL: Reds vs Brumbies
Just like Dan Carter at the 2015 World Cup, a field goal proved pivotal…

Related Topics:AustraliaFeaturedFox Sports
Up Next 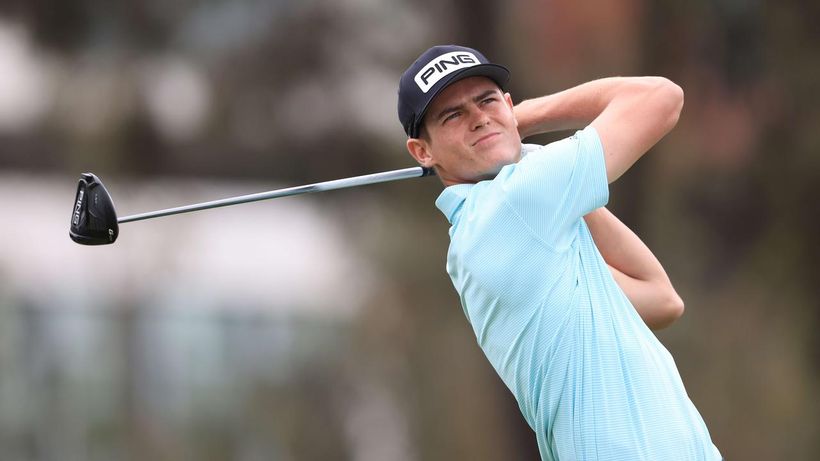 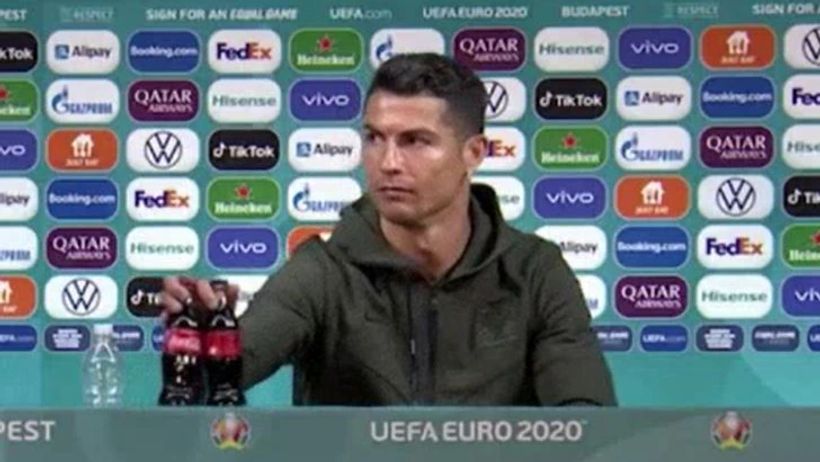