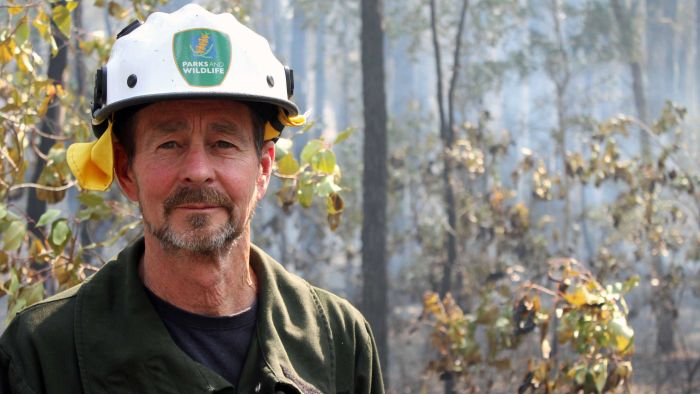 In the wake of the recent Wooroloo bushfires in Western Australia, fire experts have warned a long-term reduction in rainfall in the state’s south-west is making blazes there worse.

“Those which you characterise as causing damage to property or worse, human fatality, which we obviously don’t want to see.